2016 Honda HR-V big on everything except size

Building a crossover on the smallest platform you have in your vehicle portfolio is big business these days for the automakers.

Vehicles such as the Nissan Juke, Jeep Renegade, Buick Encore, Fiat 500X, Chevrolet Trax, and Mini Paceman are all winning buyers. Joining the fray this summer will be the Mazda CX3 and our road-test vehicle, the 2016 Honda HR-V.

According to Honda, current demographics are playing right into the hands of these little scoots.

Millennials are coupling up but still childless, and boomers no longer need to chauffeur kids (except for those here and there who refuse to leave the basement).

And typical of Honda, it targeted HR-V right into the heart of this growing and soon-to-be sizeable market. It will not be an outlier in this segment, by going with one personality focus, such as performance steed, visual piece, or luxury statement. Instead, the HR-V is a great all-a-rounder, with just the right doses of everything.

Honda Canada’s senior product planner, Hayato Mori, doesn’t like the word “platform,” because when we say the HR-V is based on the Fit platform, he says it sounds like “we stuck an HR-V body on the bottom of a Fit.” Apparently, there was more to it than that.

One of its main features is a gas tank mounted in the centre of the vehicle, to allow a deeper rear cargo area. In fact, rear-seat-down cargo capacity at 1,665 litres rivals the capacities of some competitors’ one-size-up “compact” crossovers. Those rear seats also fold together, and separately, to offer up five different and useful “modes.”

Quite simply, it is the most versatile cargo-carrying vessel in the class. It swallows bikes and surfboards and small upright trees like a small, benevolent, metal whale.

HR-V is exclusively powered by the same 141-hp 1.8-litre “four” toiling away in the Civic. It can be mated to either the all-new CVT automatic, or a six-speed manual. The former works well and kicks down particularly quickly and smoothly. The latter is not as slick as I was expecting.

The HR-V can be had in both FWD and AWD. 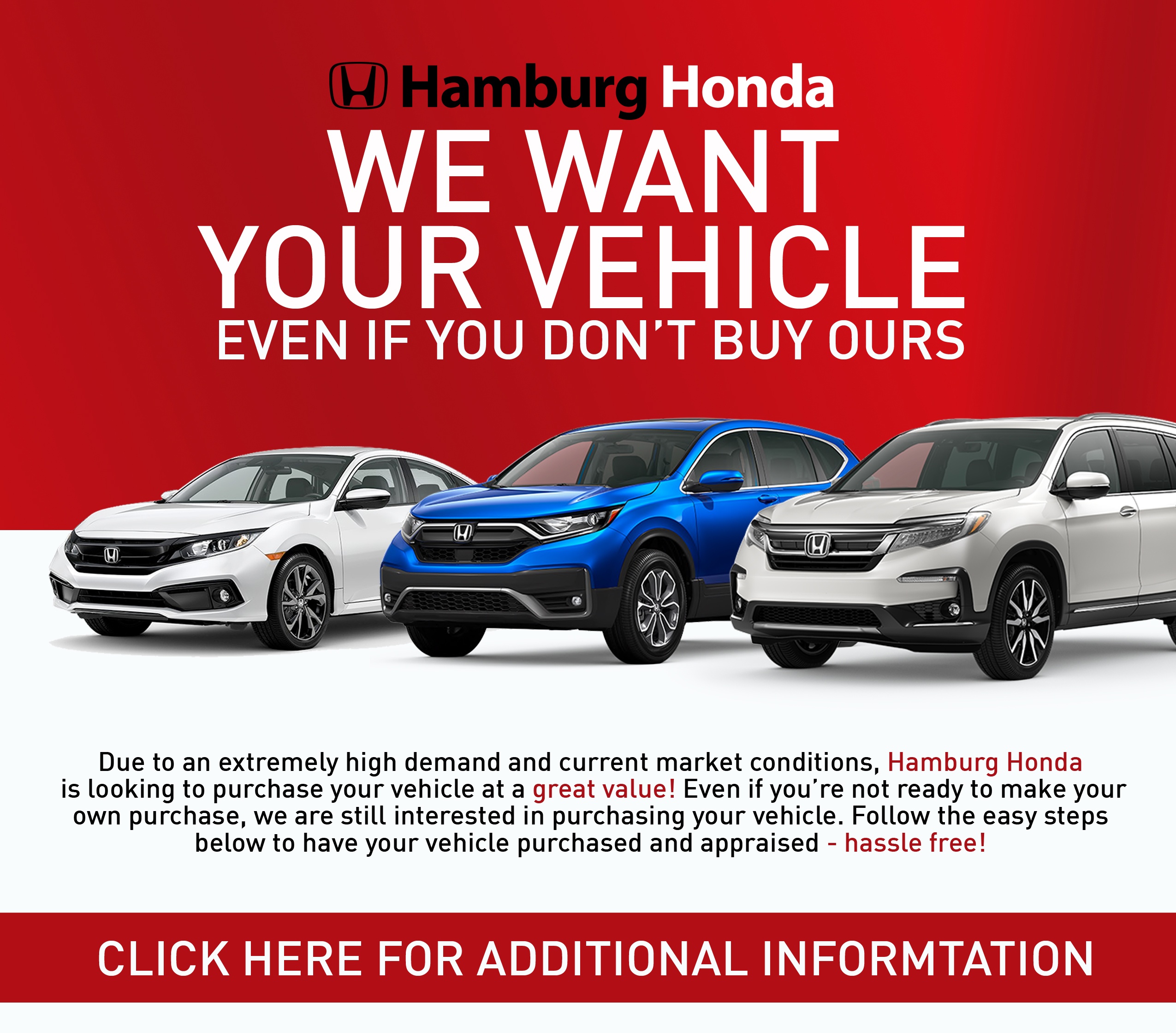