Honda Canada plans to take advantage of the still-to-be ratified free-trade agreement with the European Union to produce vehicles for export to Europe for the first time, the auto company announced Monday.

Speaking at his flagship manufacturing plant, Honda CEO Jerry Chenkin said the Canada-EU trade deal was the “catalyst” for the plan to export the next generation of the company’s CR-V cross-over to Europe.

“Exporting 40,000 Canadian-made vehicles per year to Europe is good for Honda and it’s good for Canada.”

It’s not clear when Europeans, who Chenkin called among the most discerning customers in the world, will be able to buy the vehicles but everyone at Honda Canada, he said, was “eagerly awaiting” ratification and implementation of the free-trade deal.

Honda, the first Japanese auto company to build vehicles in Canada, has previously announced upgrades to its Alliston factory. The CR-V export production will rely on those investments rather than on a new infusion of money.

“Europe will accept a great many Canadian-built cars – no less than 100,000 – thousands of which are going to be from right here at this plant,” Harper said.

“It’s because our government negotiated a free-trade agreement that, in the years to come from this plant, cars built right here in Canada by a Japanese company will then be exported virtually tariff-free to Europe, one of the world’s wealthiest, richest markets.”
Deal would end tariff on passenger vehicles

The free-trade deal calls on Europe to scrap a 10 per cent tariff on passenger vehicles, but it remains unclear when exactly it will take effect.

The prime minister was more reluctant to discuss the situation at the General Motors auto plant in Oshawa, which may not continue production past 2016.

Across the country, Honda Canada employs about 19,000 people. It can make about 390,000 Civics and CR-V models a year and has just built its seven-millionth vehicle.

The company has invested more than $3.9 billion in Canada and spends about $2.1 billion a year on goods and services from Canadian suppliers. 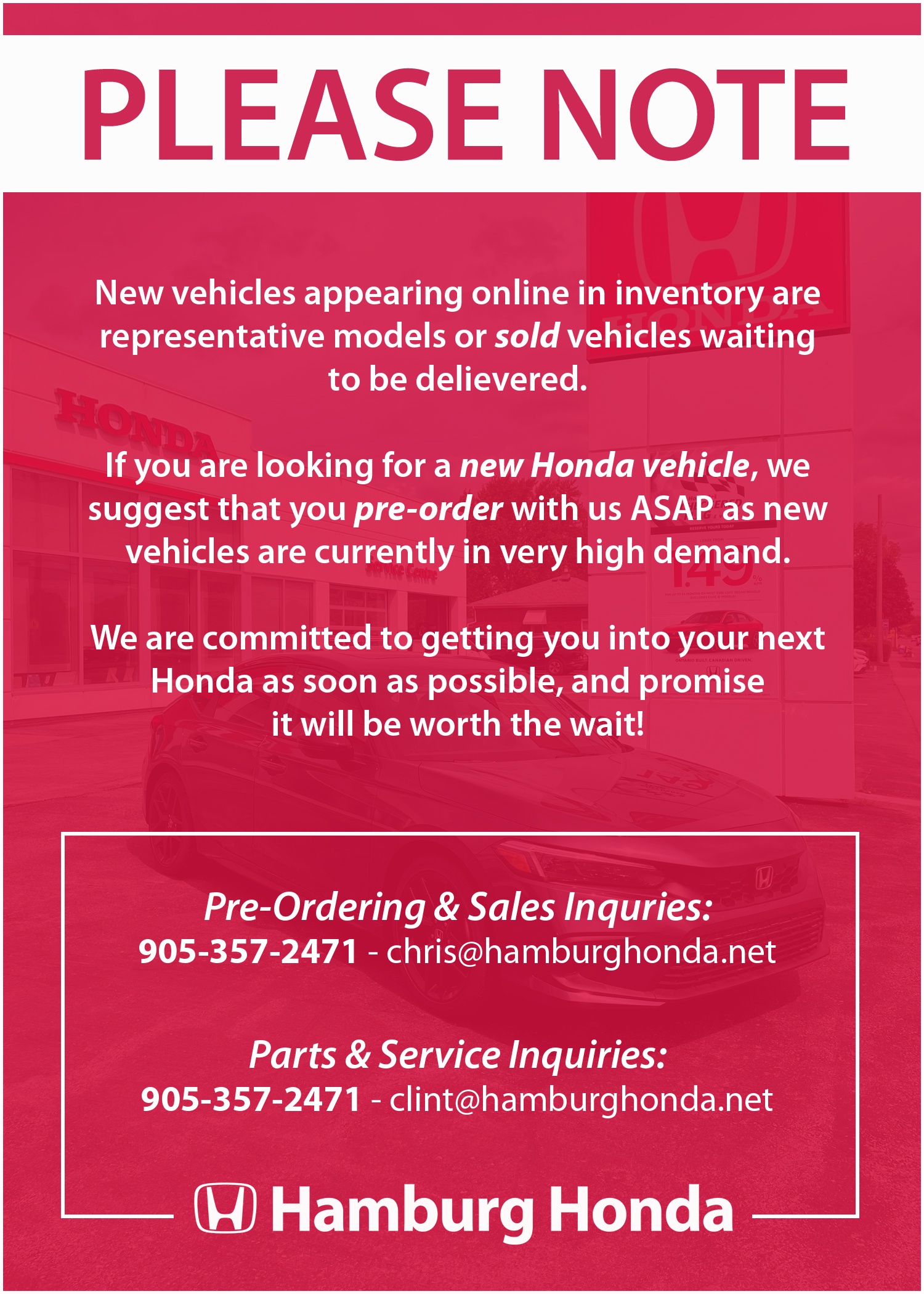